Mountain Laurel Waldorf School strives to build the foundation of a free human being.

Guided by the educational philosophy of Rudolf Steiner, our teachers inspire independent and insightful thinking; empathy for all beings; and a love of meaningful work. 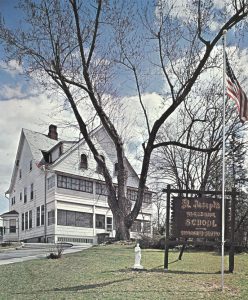 In 1979, following the close of the State University of New York (SUNY) New Paltz Campus School which served area children from nursery through eighth grade, twelve families came together looking for an alternative elementary school in the area. In 1980, Mountain Laurel School began as a preschool/parent play group which met at the Huguenot School in the Reformed Church education building. In 1983 parents interviewed representatives of several educational possibilities. One of the founding families, Barbara and David Clark, had spent a year living in Germany and were impressed with a Waldorf school they had visited there. Therefore, as part of their process they invited Joel Kolbran, former Waldorf teacher and editor of The Threefold Review, to speak about the philosophy of Waldorf education. As a result of presentations by Joel and others, such as Eugene Schwarz, and their own continued research, the parents chose the Waldorf curriculum.

Concurrent with these events an anthroposophical group was meeting in Kingston and eurythmy classes were offered in a dance studio in New Paltz. The input of the study group was influential to the pedagogy of the newly forming Waldorf School and many of the eurythmy students became its first enrollees.

By 1992, the school included a combined seventh and eighth grade and was renting a vacant public school building in Tillson, New York on Grist Mill Road. A parent in the school community placed $150,000 to be held in trust by the Rudolf Steiner Foundation allowing the school to purchase its own home in our current location, at 16 South Chestnut Street in New Paltz. This took place in the summer of 1995. The school community embraced the move and began the process of renovating the building and grounds.

The beautiful building that houses our school was originally built in 1887 as a mansion for Elsie Hasbrouck and her family. In 1925 the Catholic Arch Diocese bought the house and named it Newman Hall.

From 1949 to 1969, the house served as Saint Joseph’s Parochial School for children grades 1 through 8 taught by the Benedictine Sisters. From 1969 to 1995, the building was used as a home for nuns and classroom space for St. Joseph’s School of Religion.

In the summer of 2012, Mountain Laurel School purchased the adjacent property at 6 Elting Avenue. The property includes the parent child programs and space for private music lessons. The play yard is used by the 3rd, 4th and 5th grade as well as the games program.

Through the vision of the Campus Expansion Committee and the enthusiastic support from the school community, the purchased the beautiful Victorian at 7 Innis which includes a carriage house and period gardens, to form a little campus on the hill. 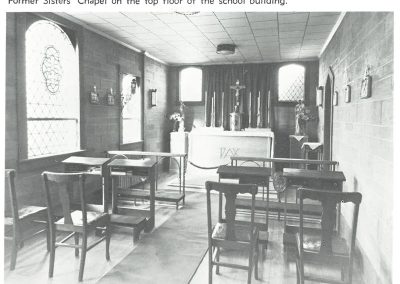 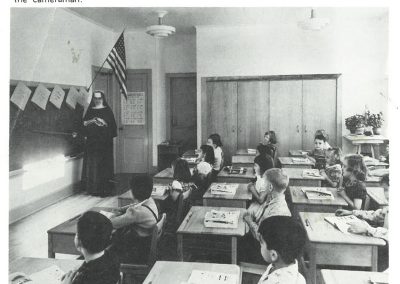 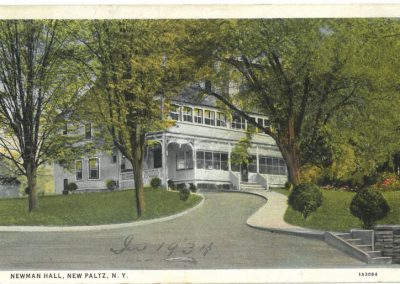 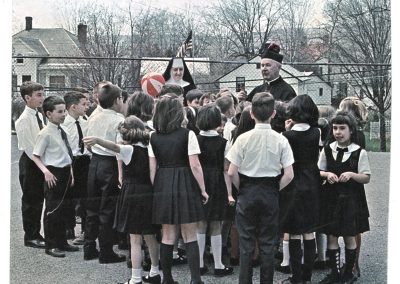